“Most movies we present show a Brazil that few people know.”

Film festival curator and manager Cecilia Queiroz has exhibited more than 500 Brazilian films in global markets. Her responsibilities include organizing workshops, networking and pitching with professionals in the film industry at the festivals.

A country the size of Europe, Brazil has many cultural themes and story traditions that run through the films produced there. “We try,” says Queiroz, “to get out of the stereotype of mulatto, caipirinha drink, samba and soccer. Of course, many films have some of those elements, but the audience tends to be surprised. Our stories and documentaries unveil a modern, rural, technological, industrial, romantic, and humorous Brazil: five different countries in one Brazil. We aim to make our international audiences see Brazil with other eyes, stimulating their curiosity to consume our movies and purchase our products and services.

“We want to make BRAFFTv (an annual Brazilian film festival in Toronto) a window for our movies, music, crafts, for our natural and industrial wealth, and for the great opportunities for tourism, thus facilitating partnerships and business between countries.”

Queiroz says that comedy and drama are currently the most popular film genres in Brazil. Grants programs support the production of documentaries as well. “We present commercial and acclaimed films and directors, and also we open space for new talent. The domestic production in different genres and formats,” she says, “is growing every day and catches the attention of audiences.”

Brazil’s film market has grown substantially in the last five or six years. “There are many financial incentives coming from tax waivers and grants in Brazil to produce films. With so much money available, the industry is growing and becoming specialized, generating income and both direct and indirect jobs.”

Productions and co-productions are encouraged by government agreements with different countries, says Queiroz. “However, the government does not invest in the distribution of these films at the same rate, which means that many of them do not reach the general public, ending up on the shelves of producers.”

“For twenty years production was almost nil; far from the 500 films (short and feature) annually produced today. In its annual report, Ancine – the regulator of cinema in Brazil – indicates that 127 features were screened in commercial movie theatres in Brazil in 2013, against 83 in 2012. Of these, not more than one third got over a thousand people, and more than two thirds did not reach 10,000 people. The 127 films released got from 100,000 to 499,000 spectators. Nine percent, or eleven films, had more than 500,000 people who bought tickets.

“From all the films produced, 20-30 % participated in festivals or entered the commercial TV and film circuit. Despite the mismatch between production and distribution,” Queiroz affirms, “our industry is hot and has real opportunities for the independent market.”

Here are several other filmmakers/films/actors Queiroz suggests are representative of the Brazilian film scene:

Director Renata Pinheiro and her Love, Plastic and Noise

The actor Selton Mello in The Clown 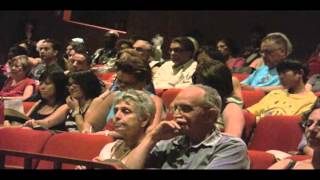 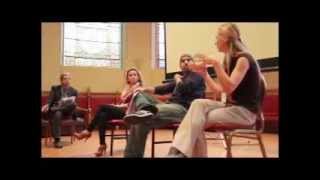 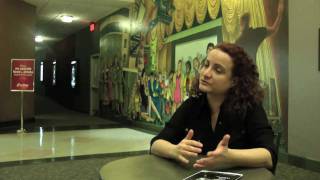 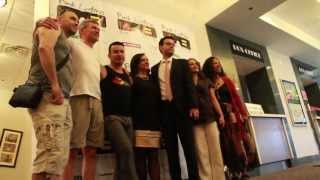 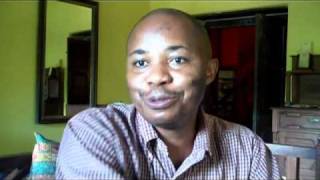